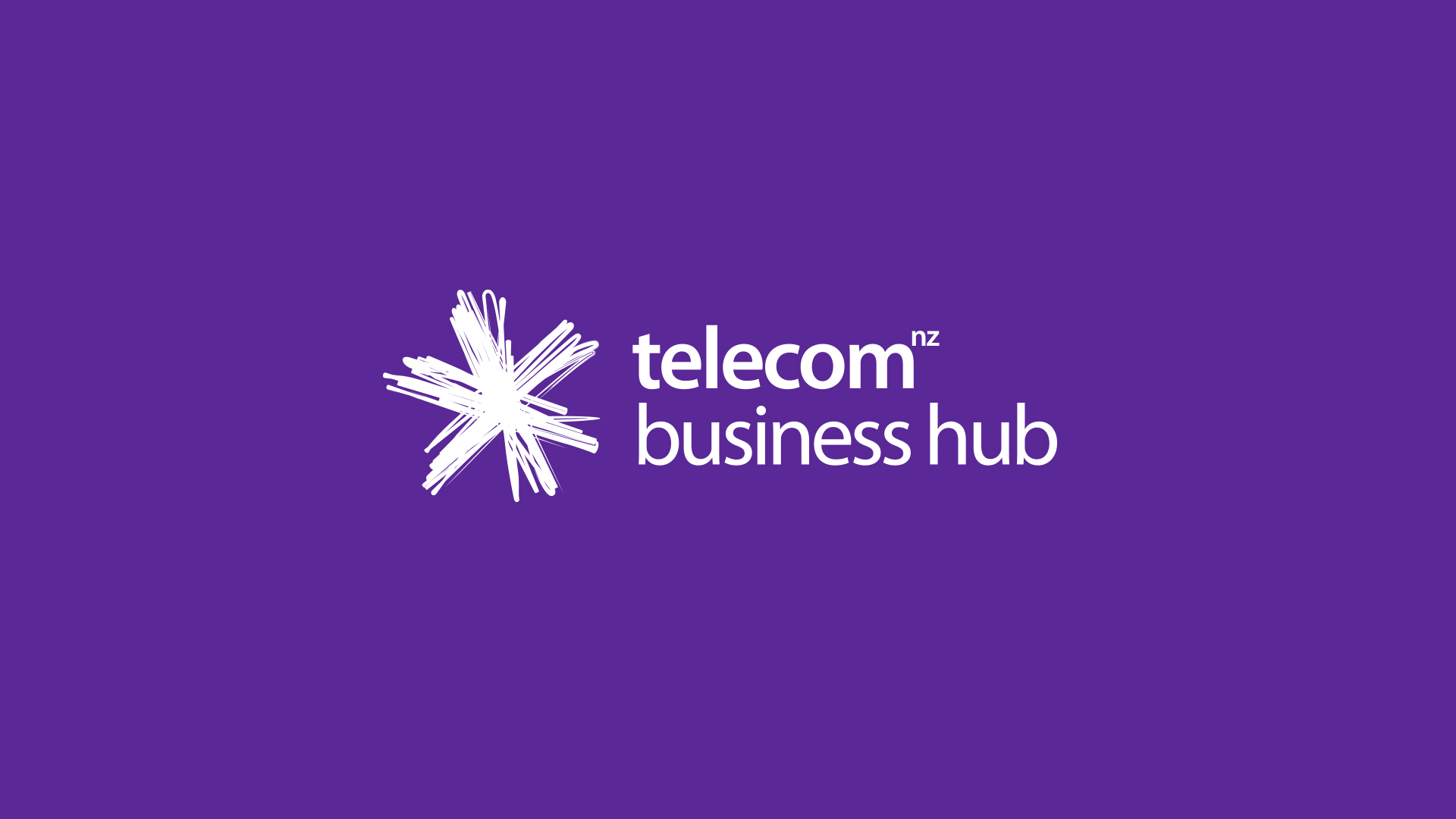 Although Consortium was not the agency of record for Telecom Business (and later, Spark Business), we were commissioned on a per–project basis to cement a renewed awareness of the company's 29 locations across New Zealand. Telecom Business Hubs are independantly owned and operated. We launched a national campaign off the back of a lot of digital pitches that preceded the project being awarded. In the midst of readying our campaign, Telecom released a new visual identity and announced plans to change their name to Spark. At the same time, our role as creative agency was further complicated by the fact that production was to be completed by another agency. In effect, we'd only create a series of initial templates and style guides, and all of the collateral would then be completed at another agency. We'd retain some creative control, but for the most part would only see the results when they went live. 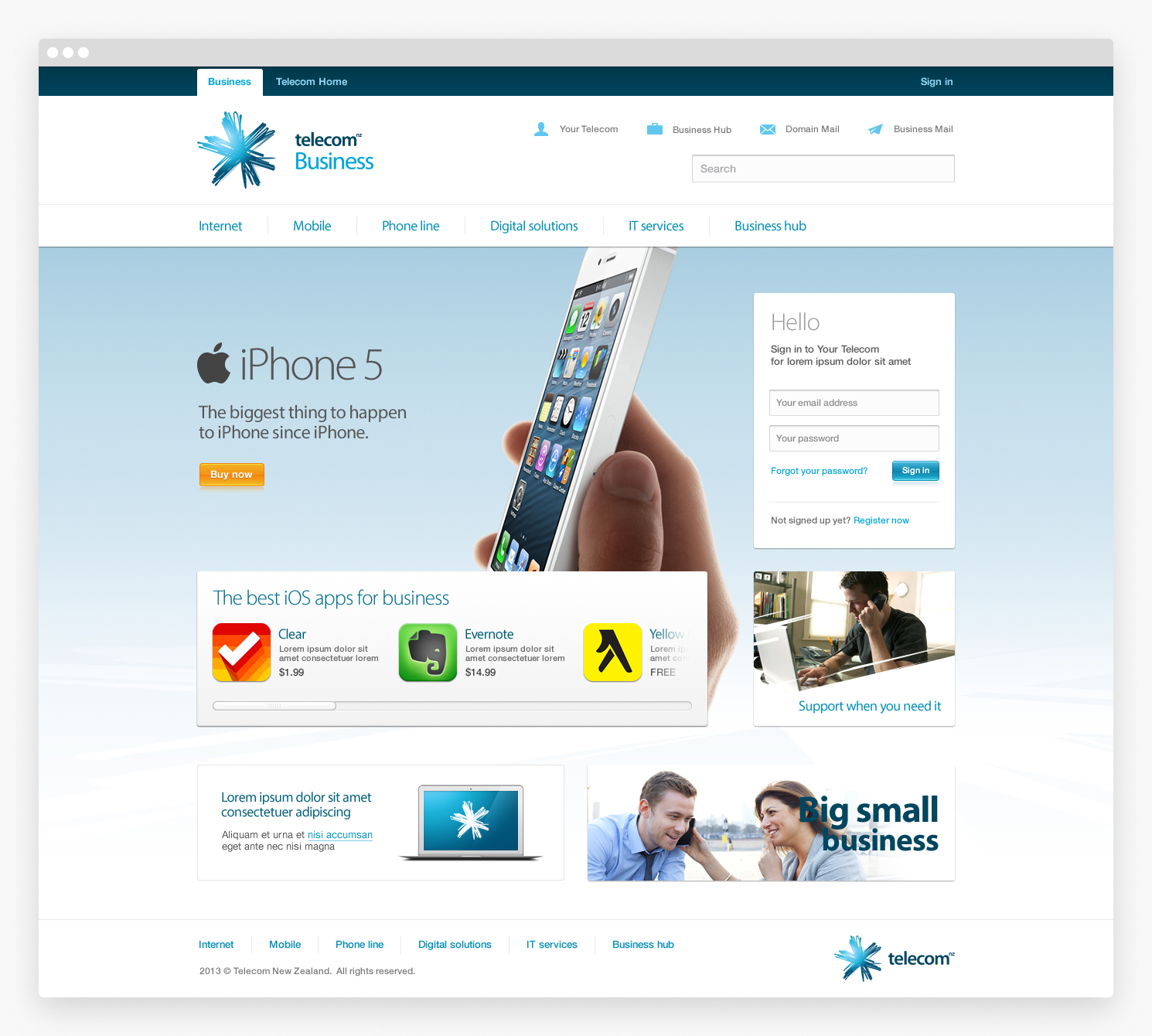 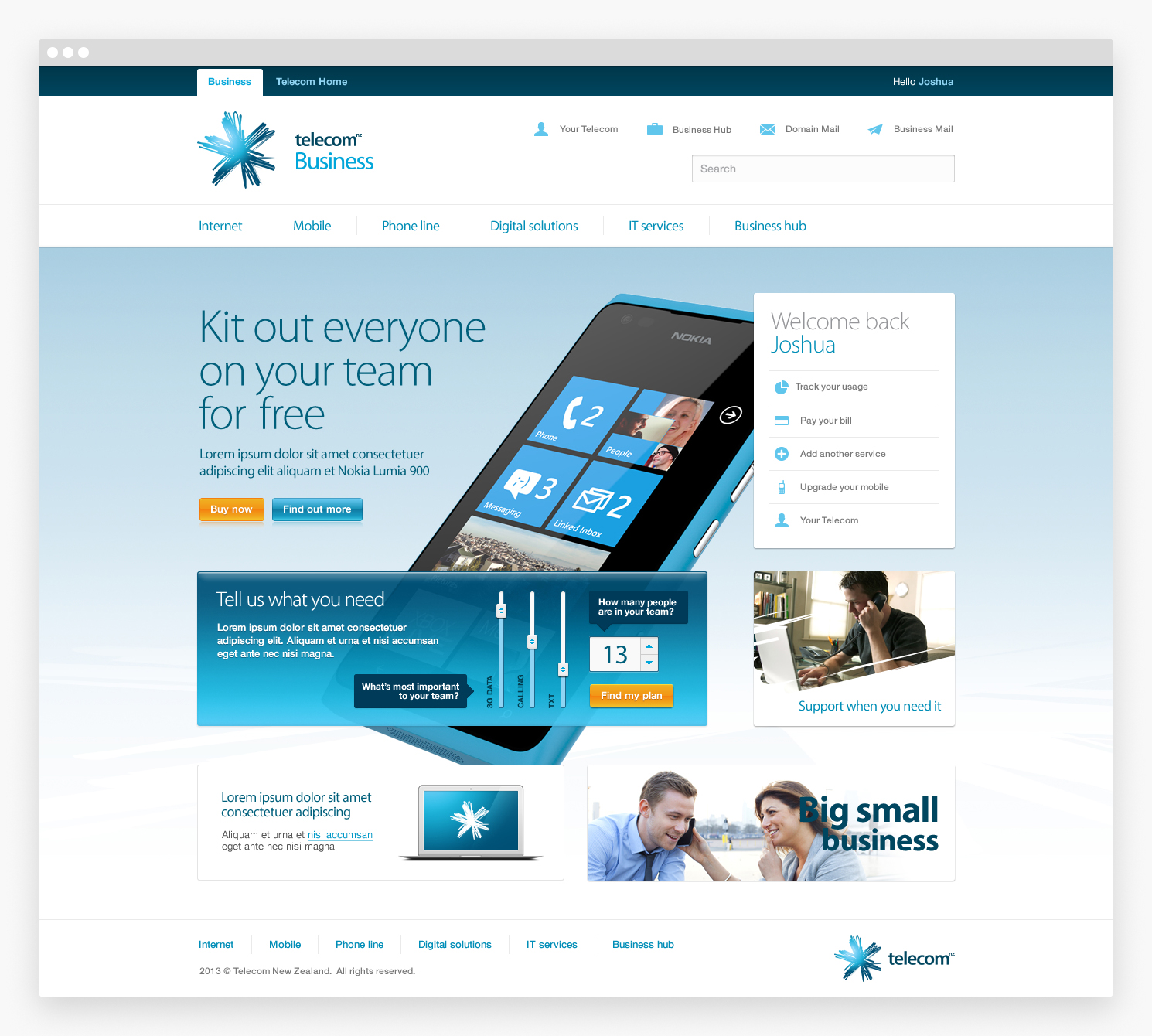 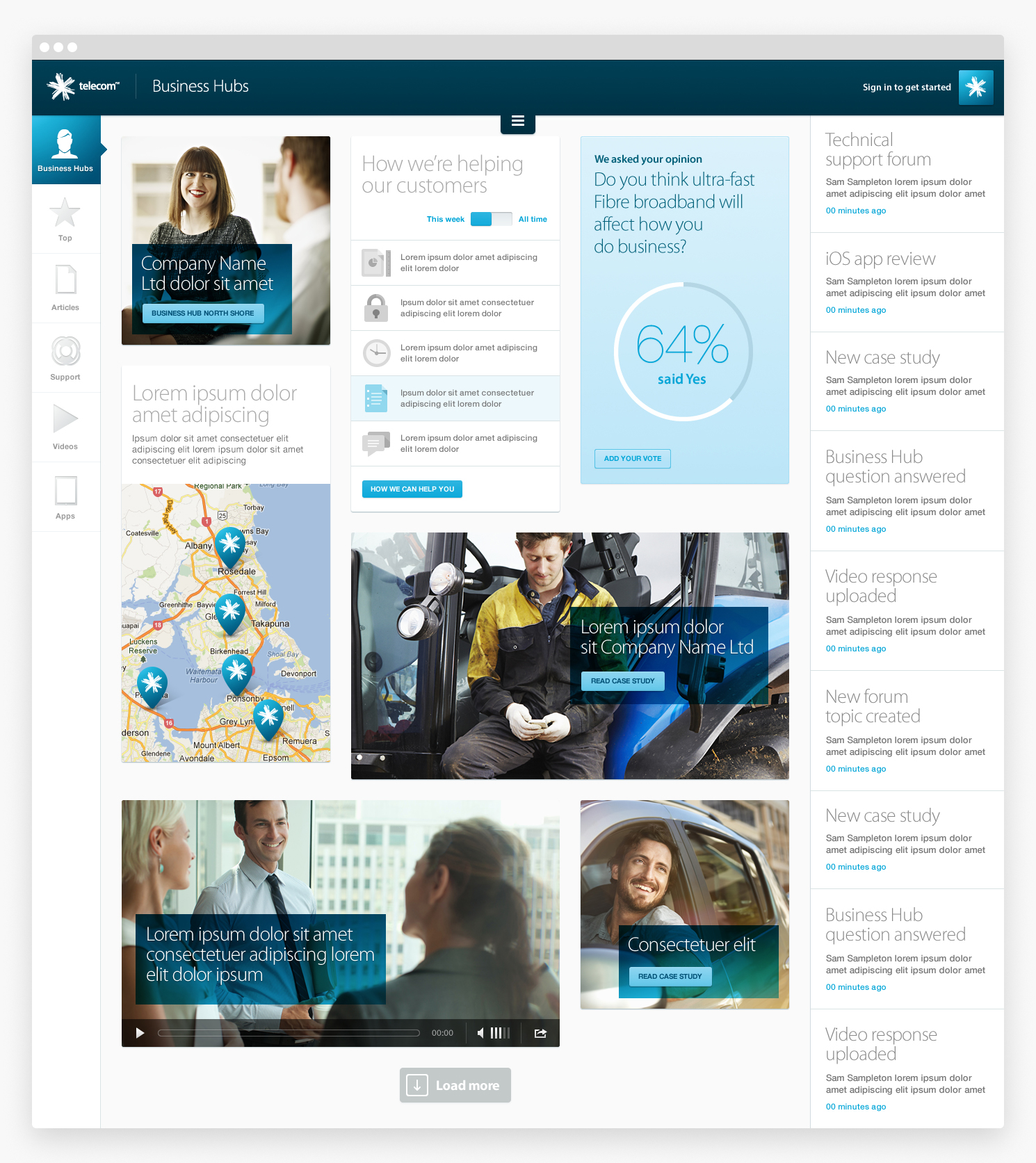 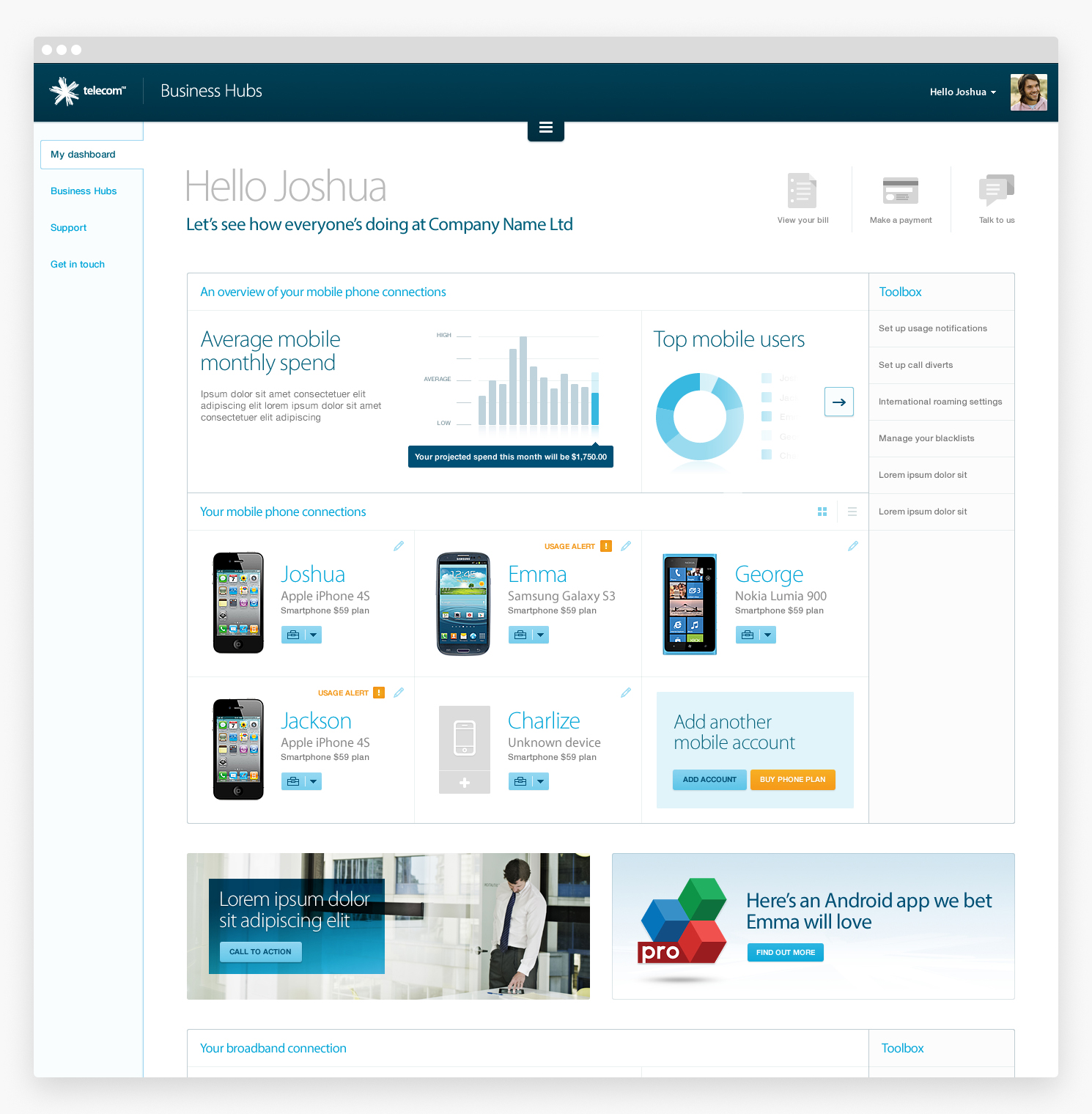 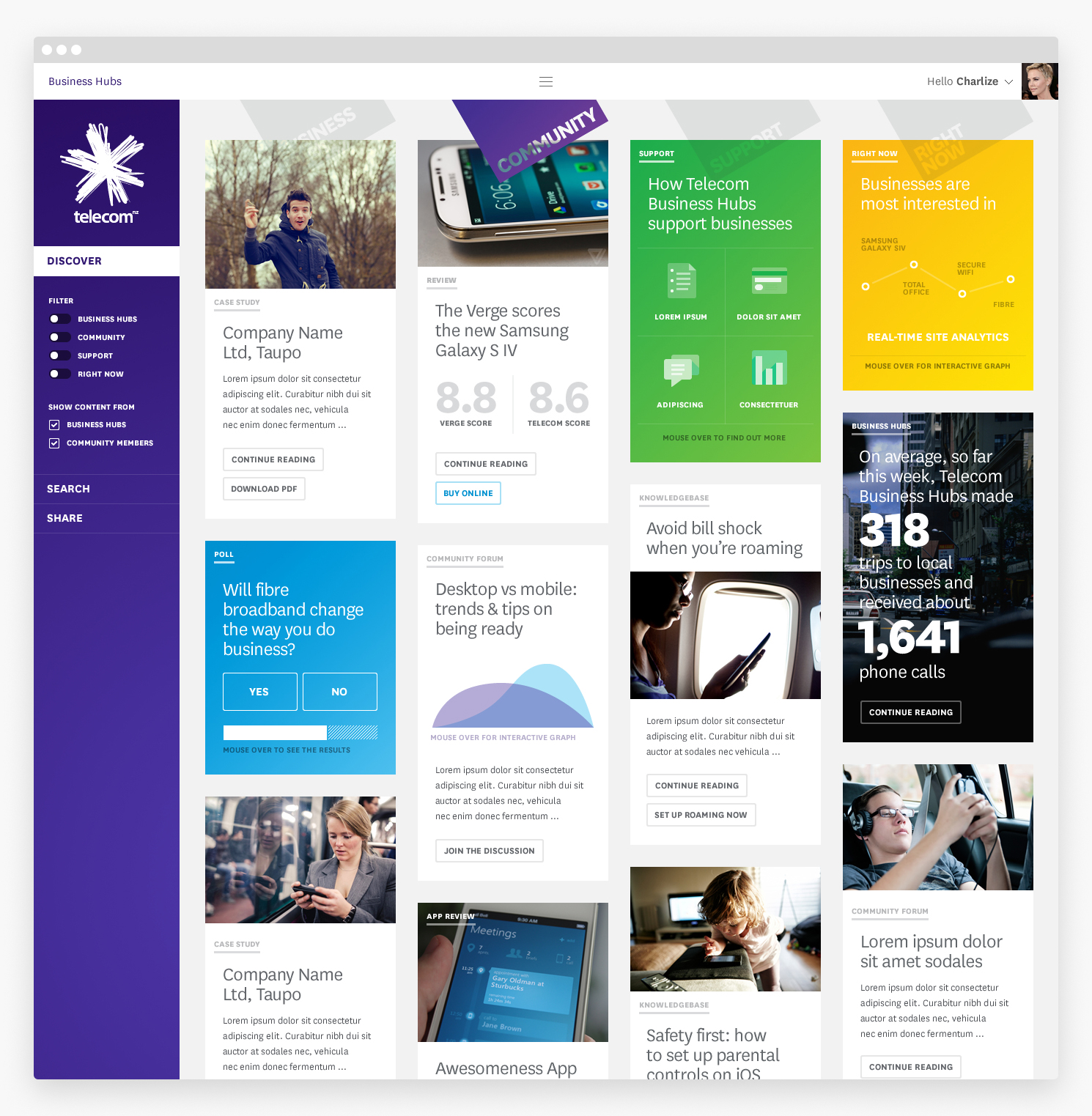 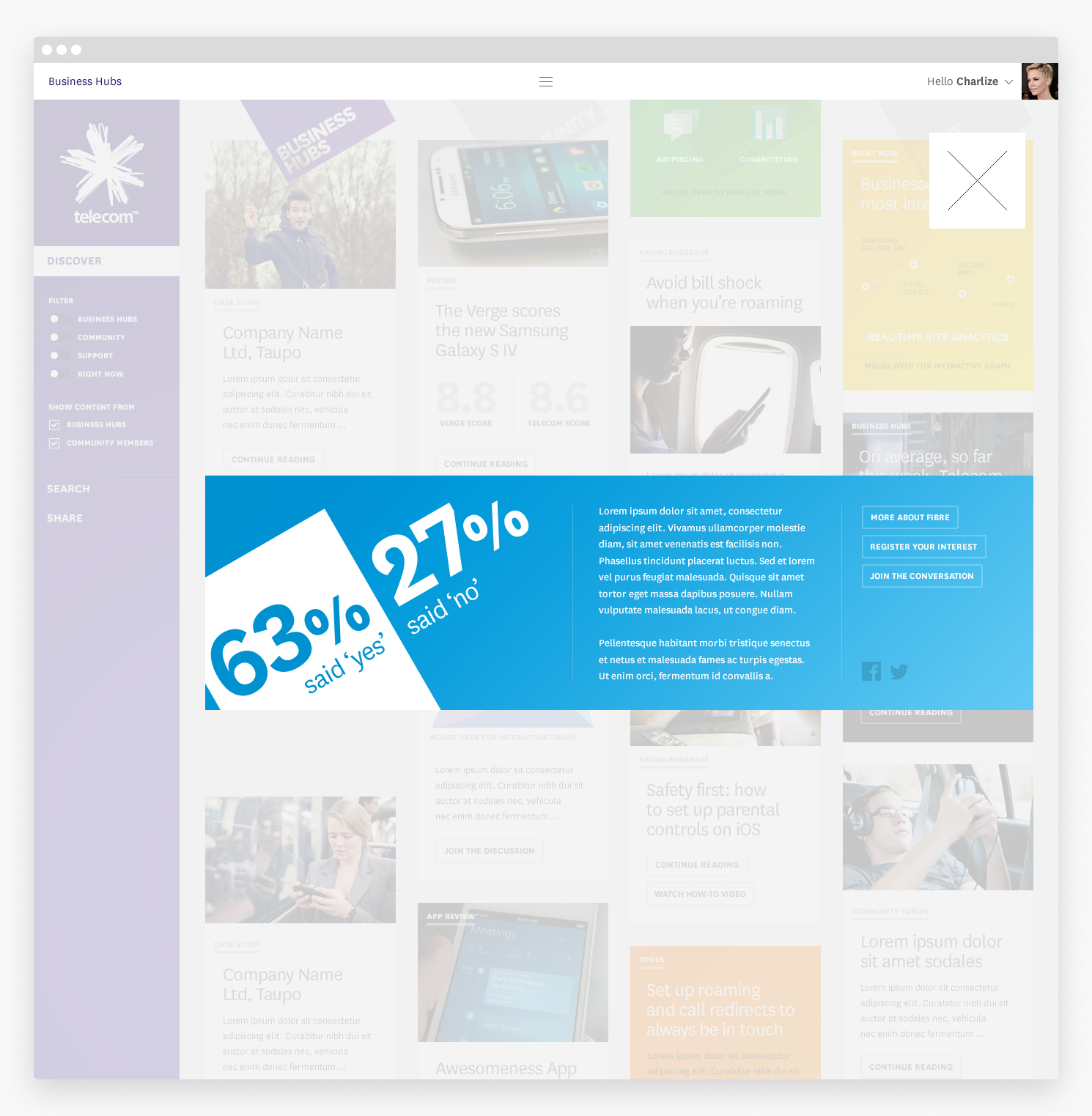 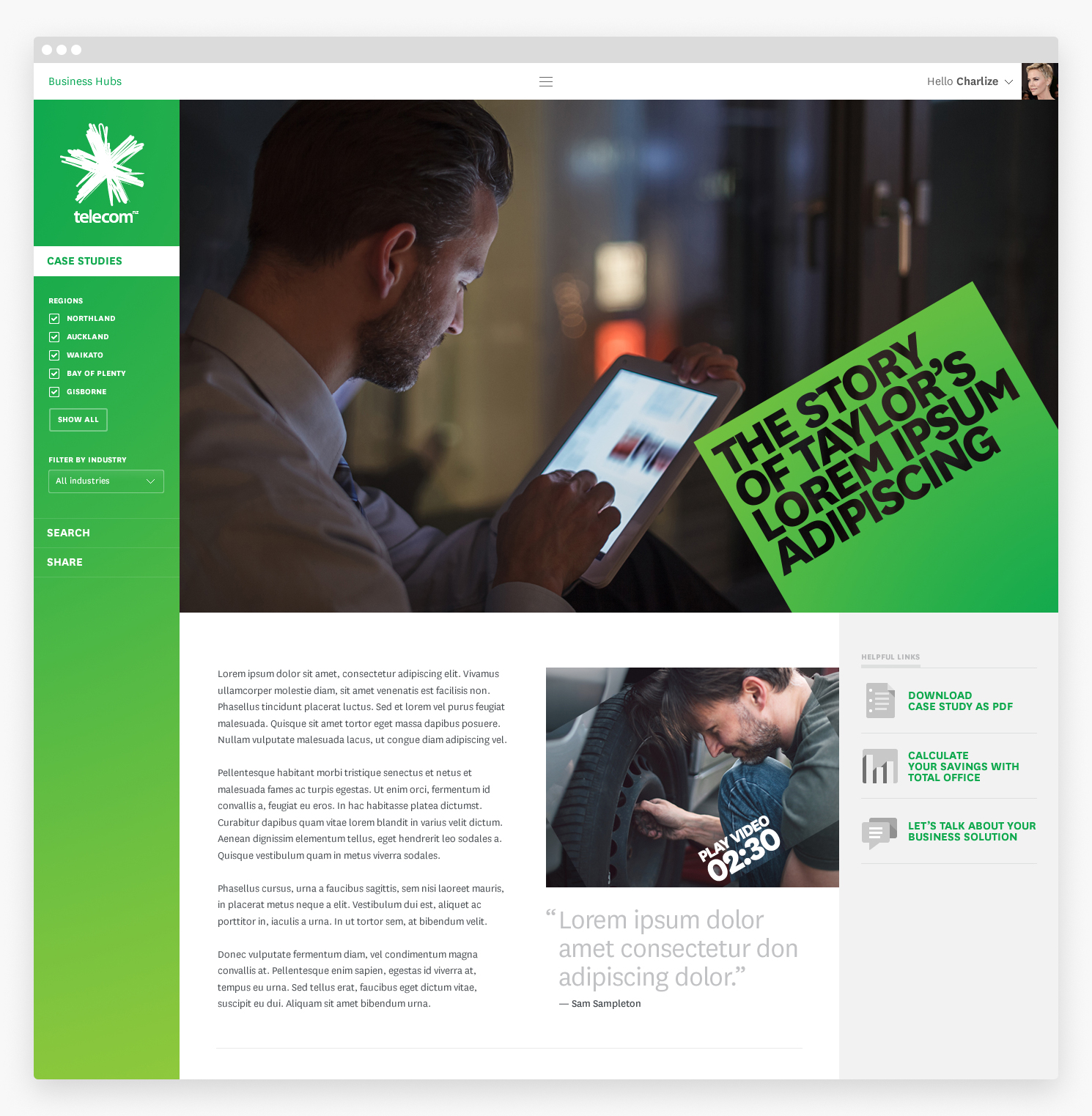 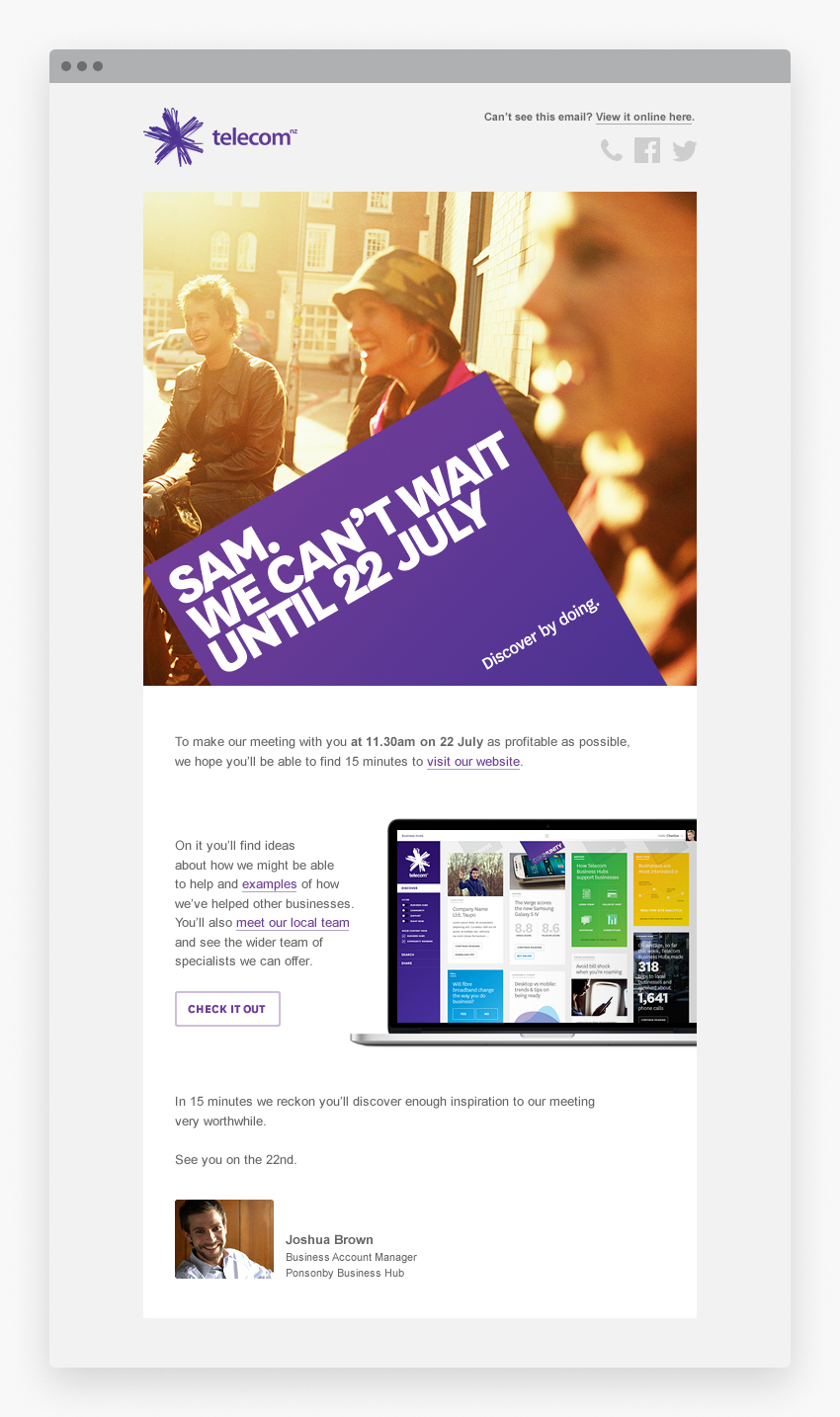 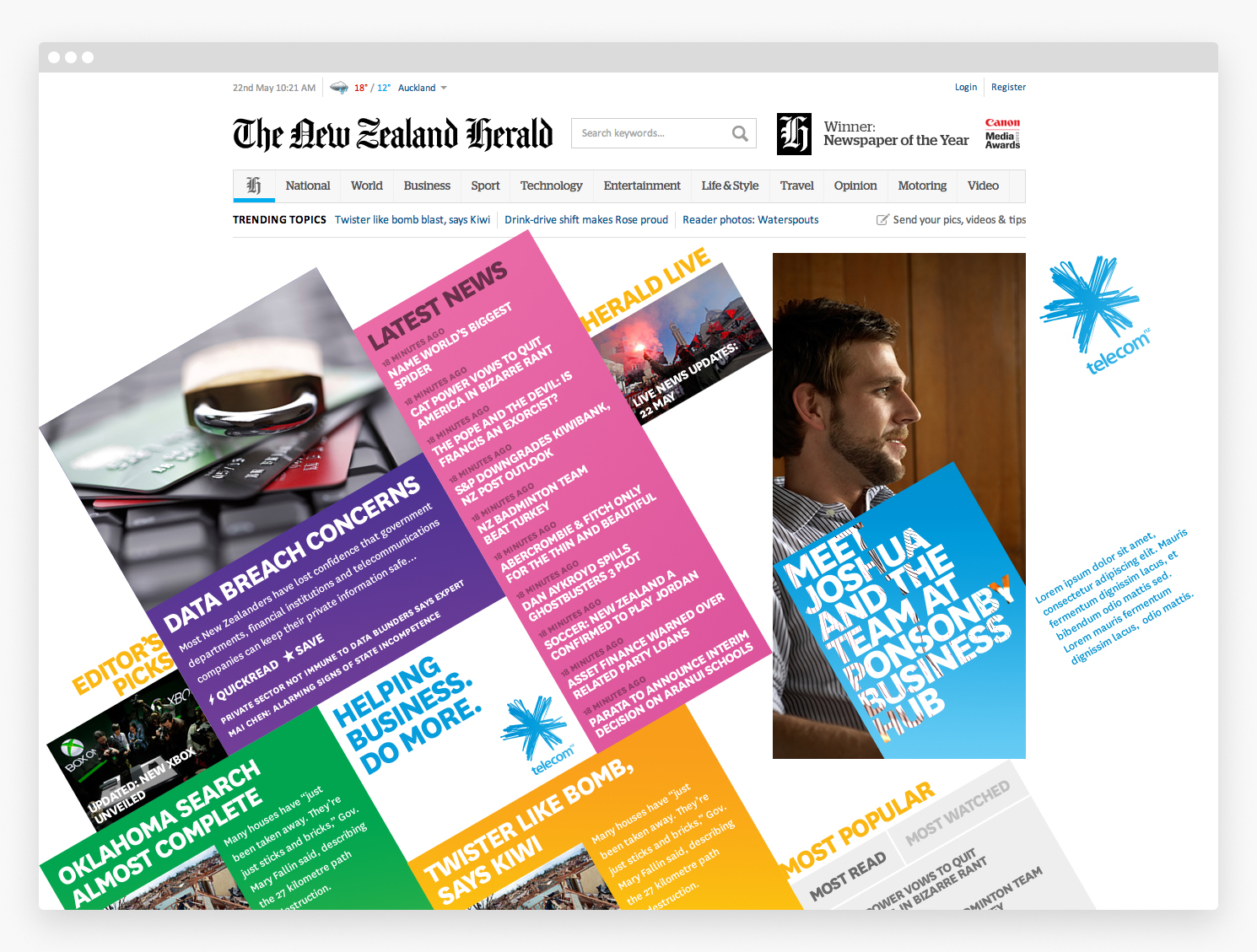 Here's an example of what my press ad templates looks like with guides turned on. It's very easy to ascribe this much attention to detail simply as OCD, but I am very much a firm believer that agencies deliver a premium service, and that the results should reflect that. The result is always consistency down to the last detail, and ultimately a superior execution that justifies why organisations should keep design and creative agencies around. These templates were created in consultation with Telecom's brand and creative agencies. 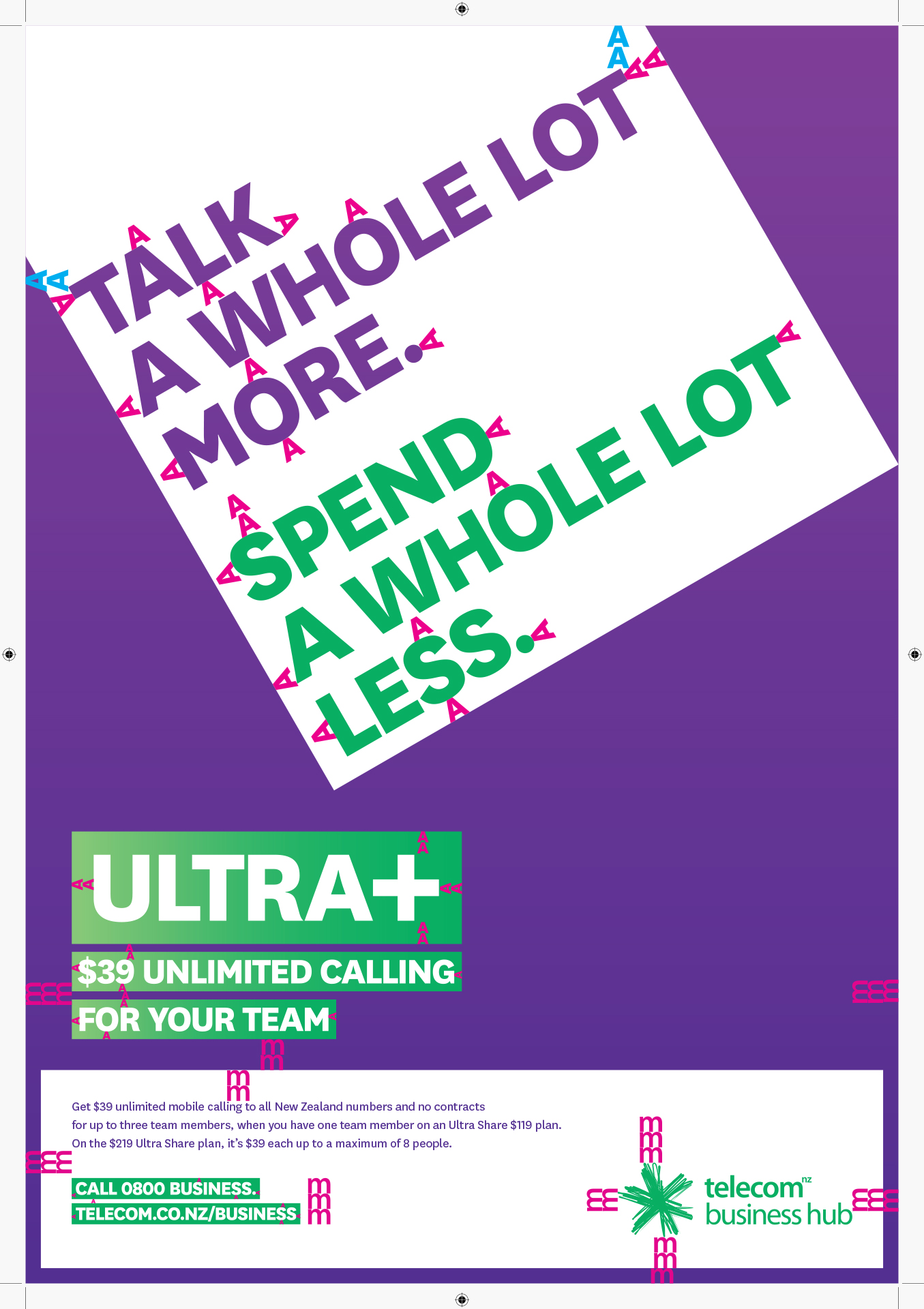 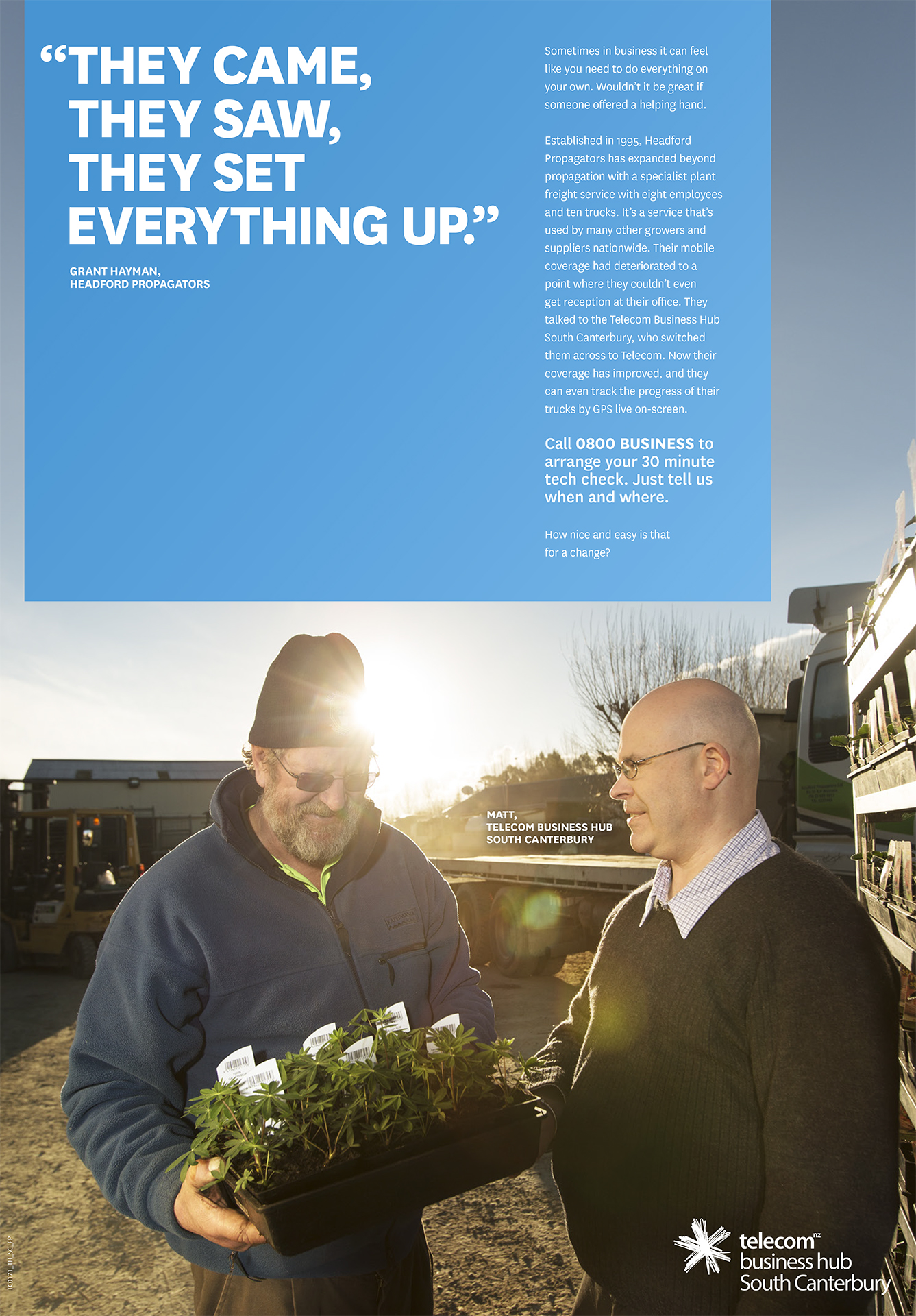 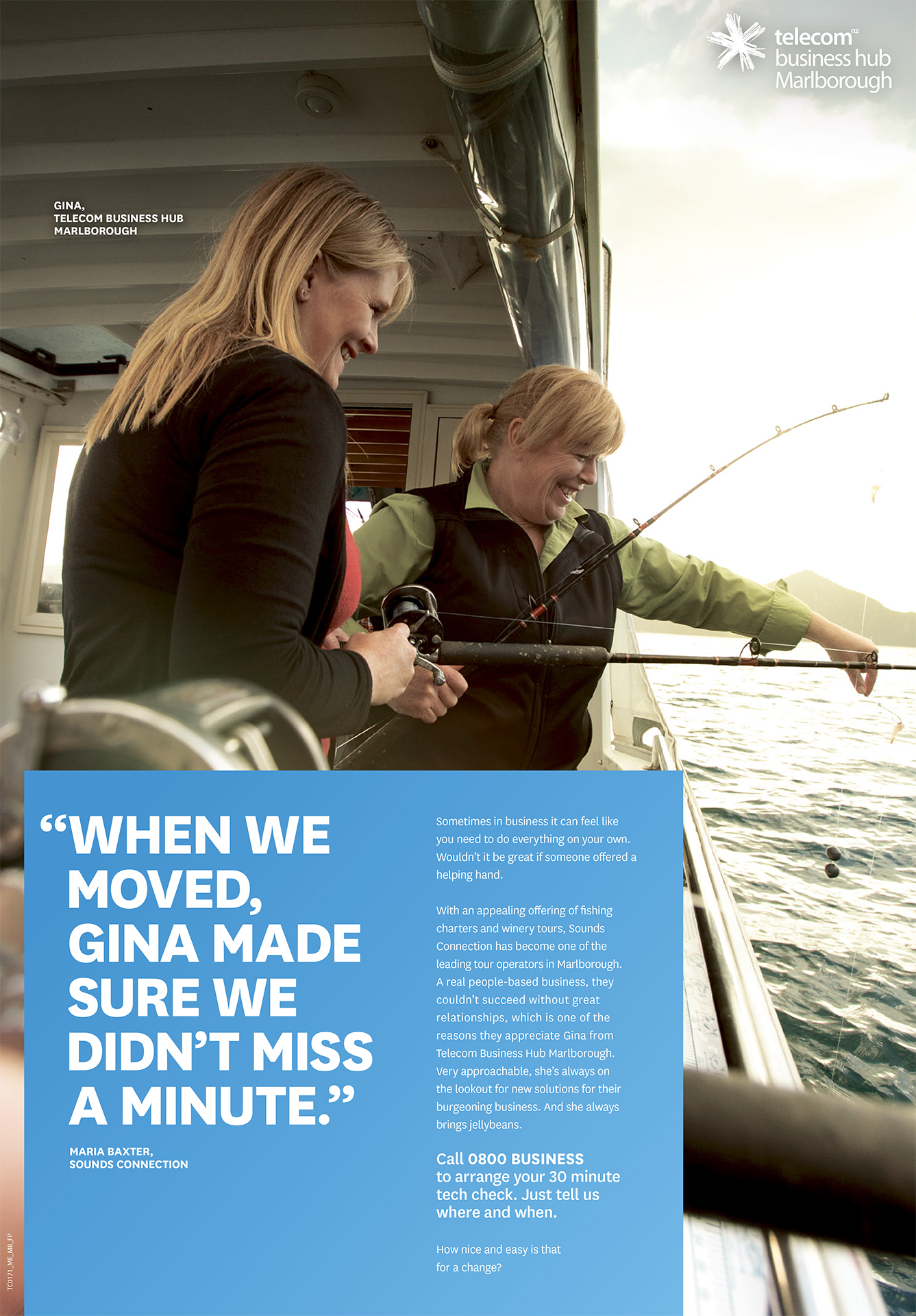 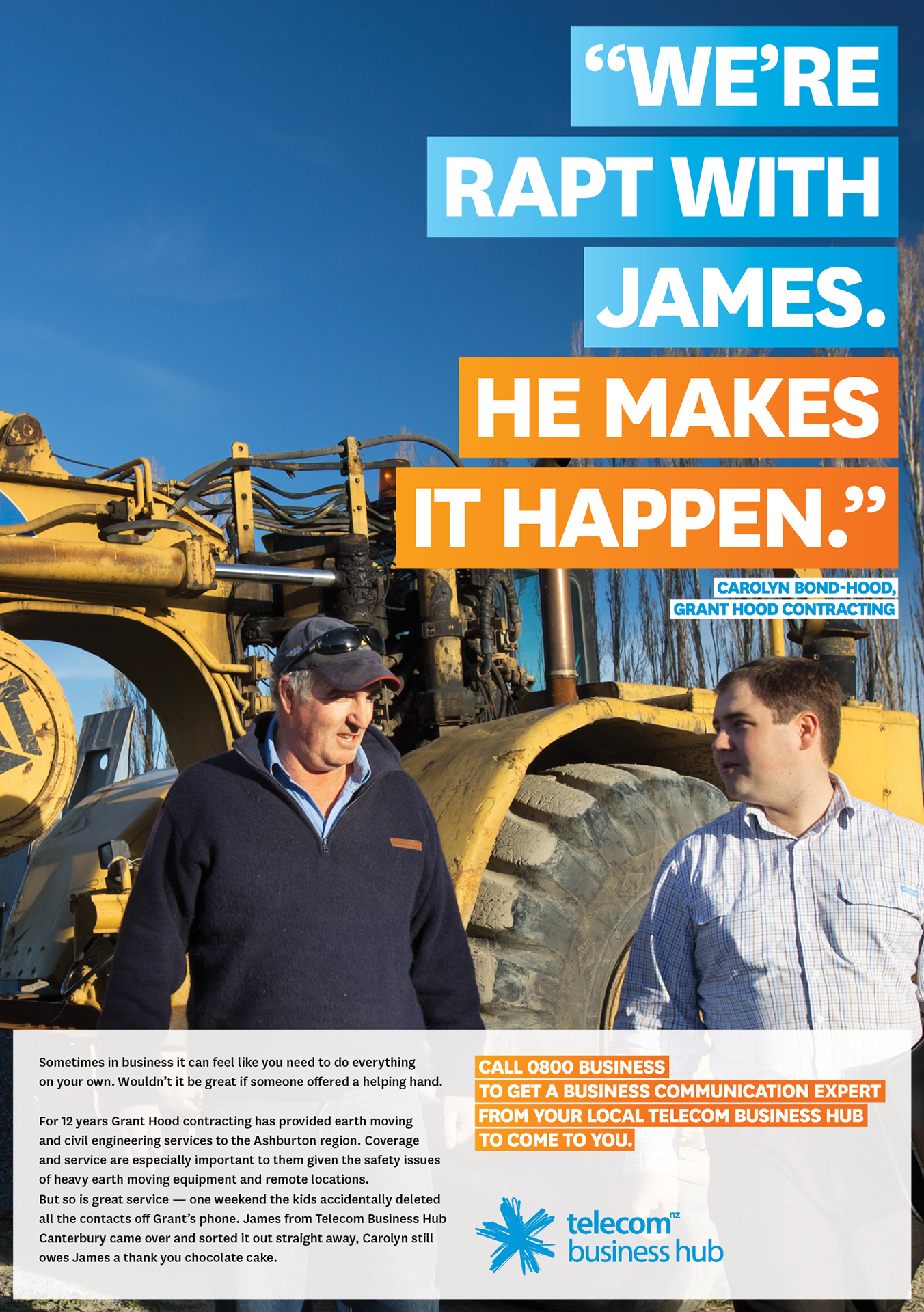 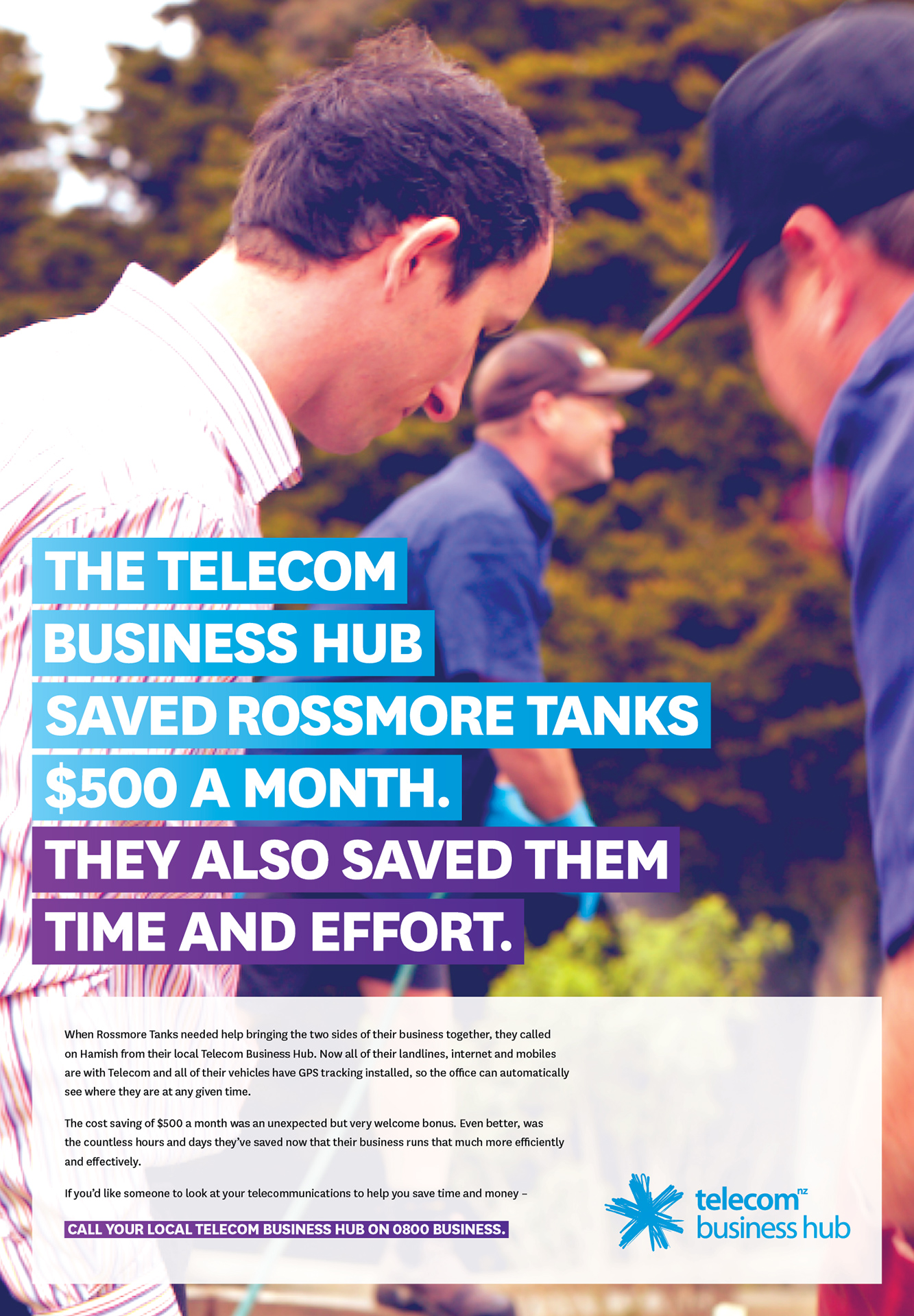 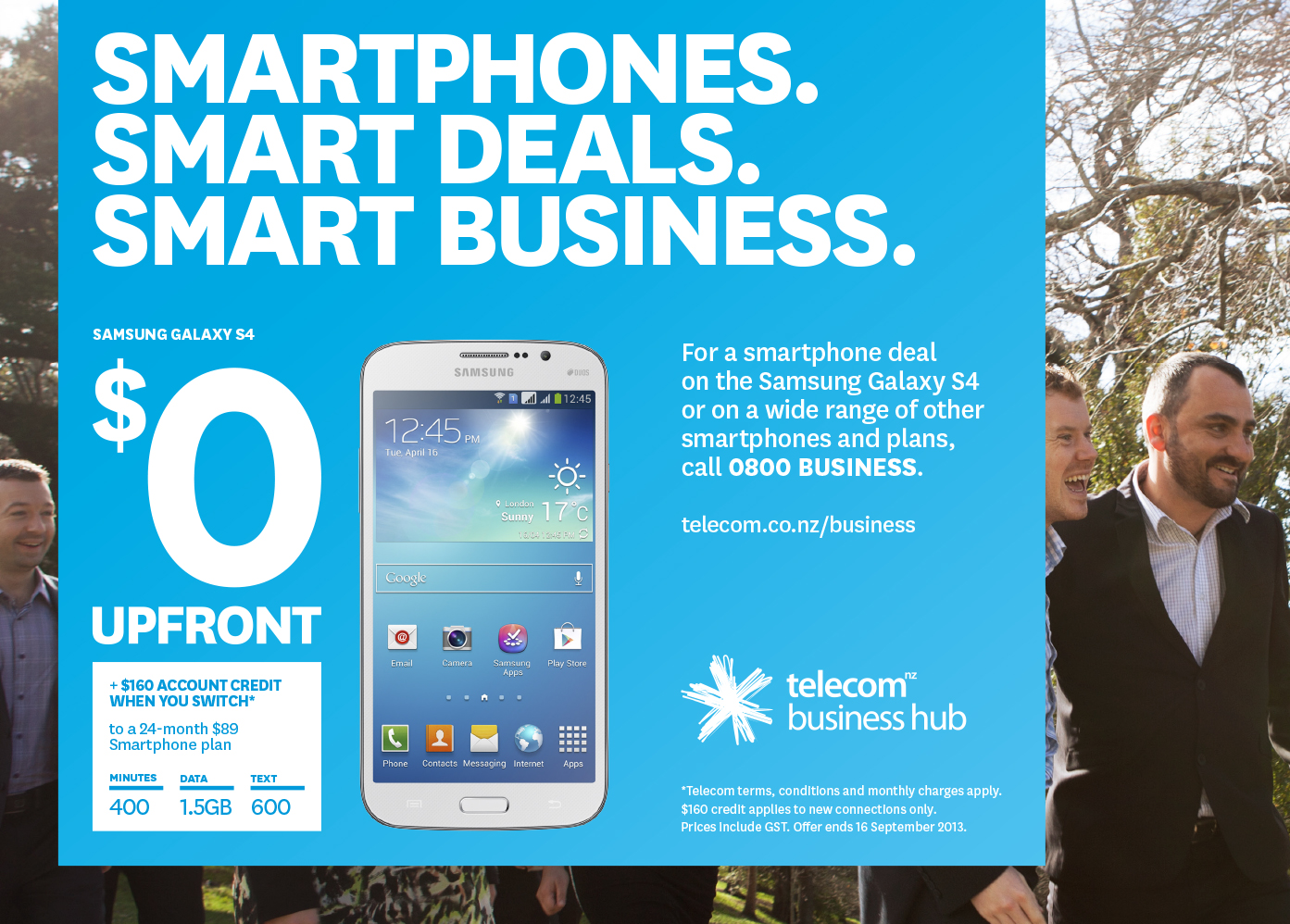 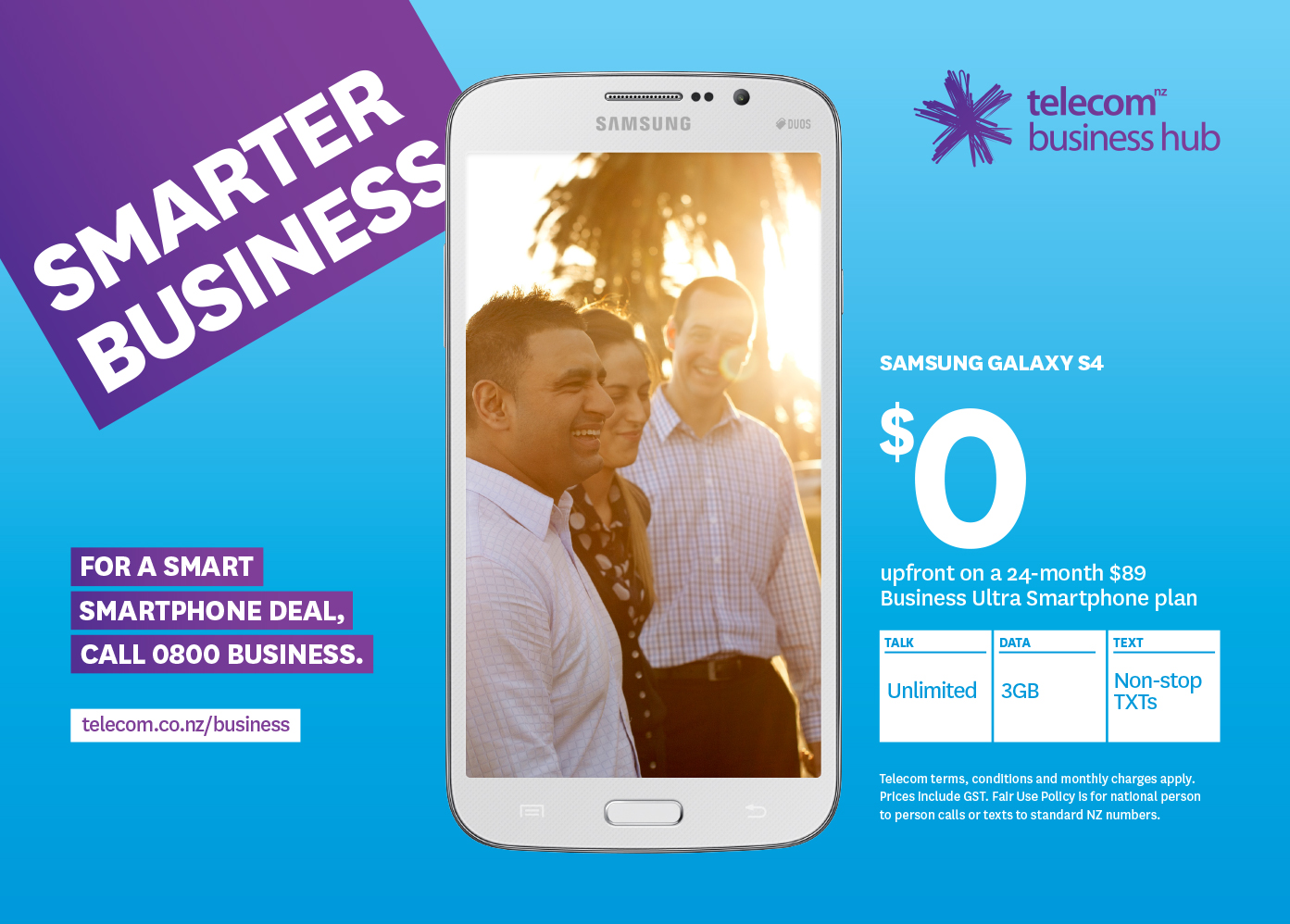 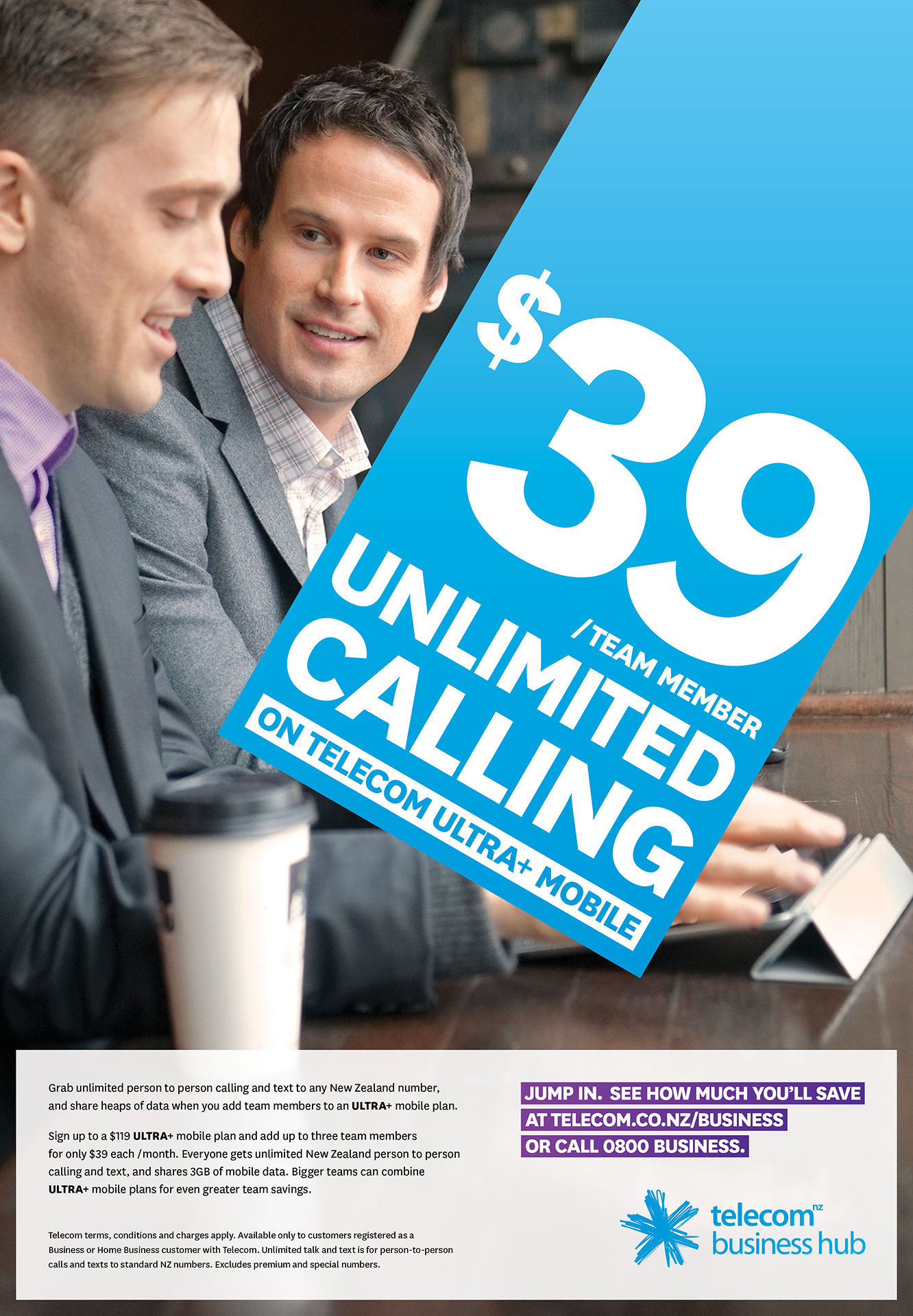 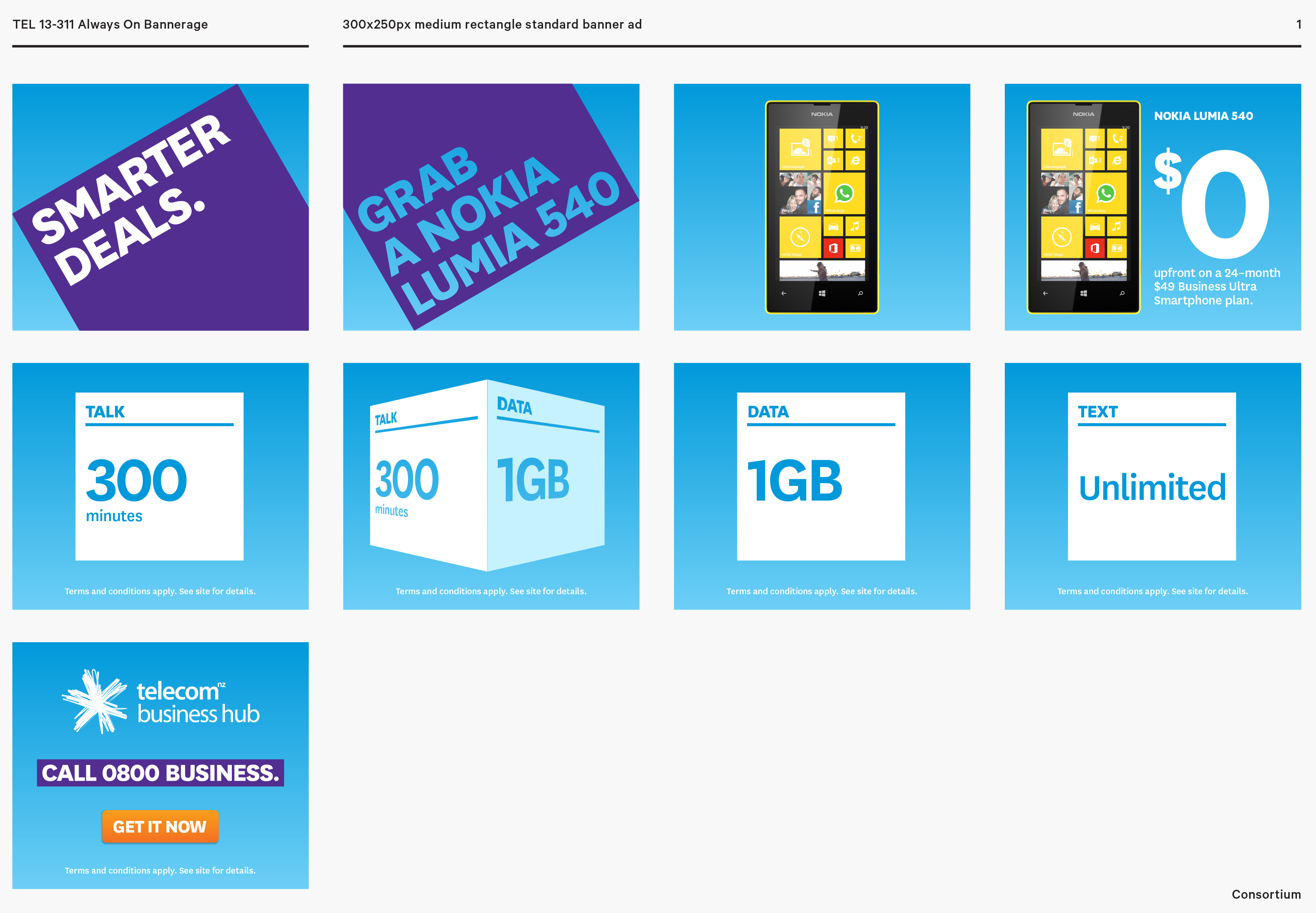 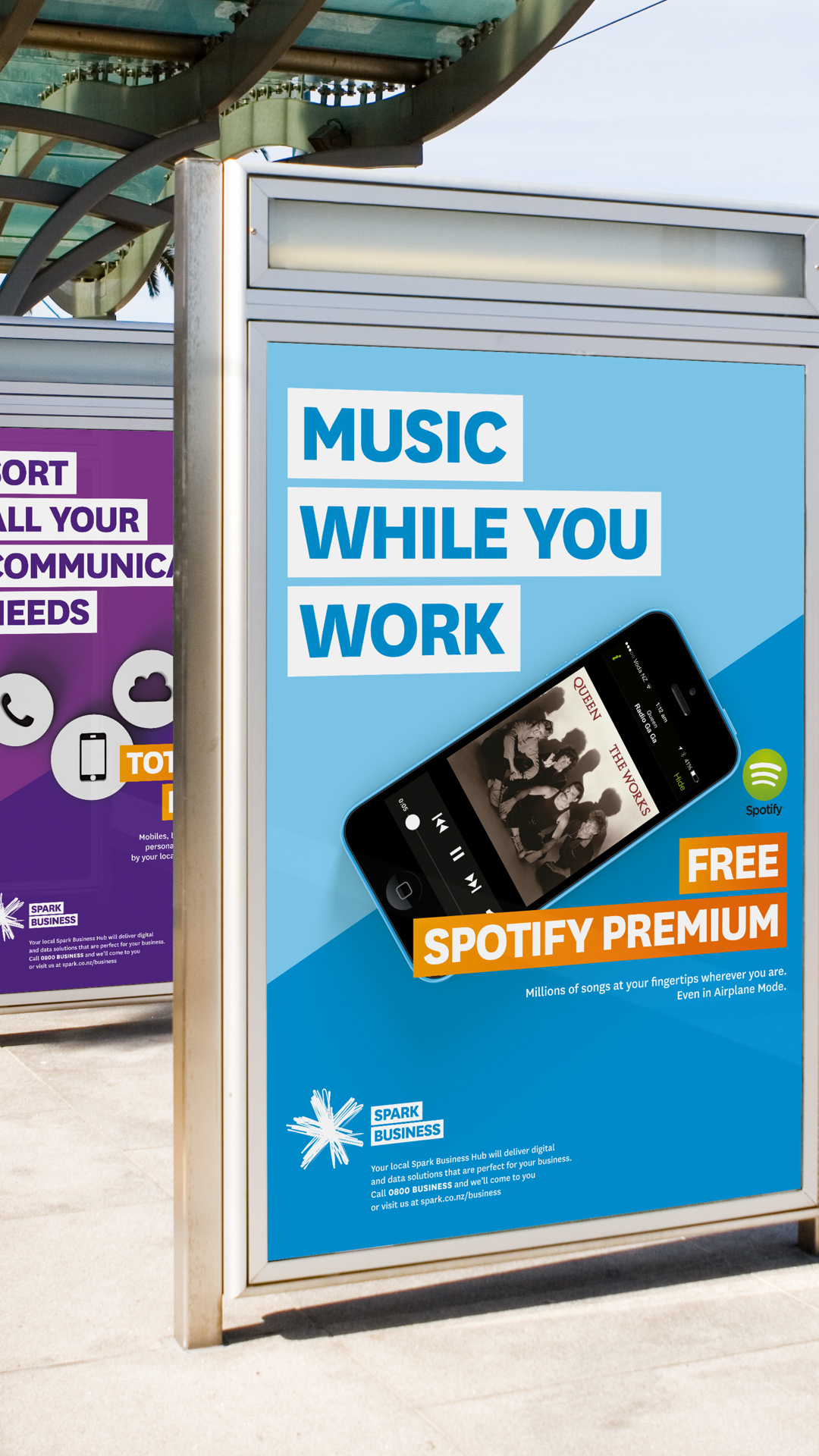 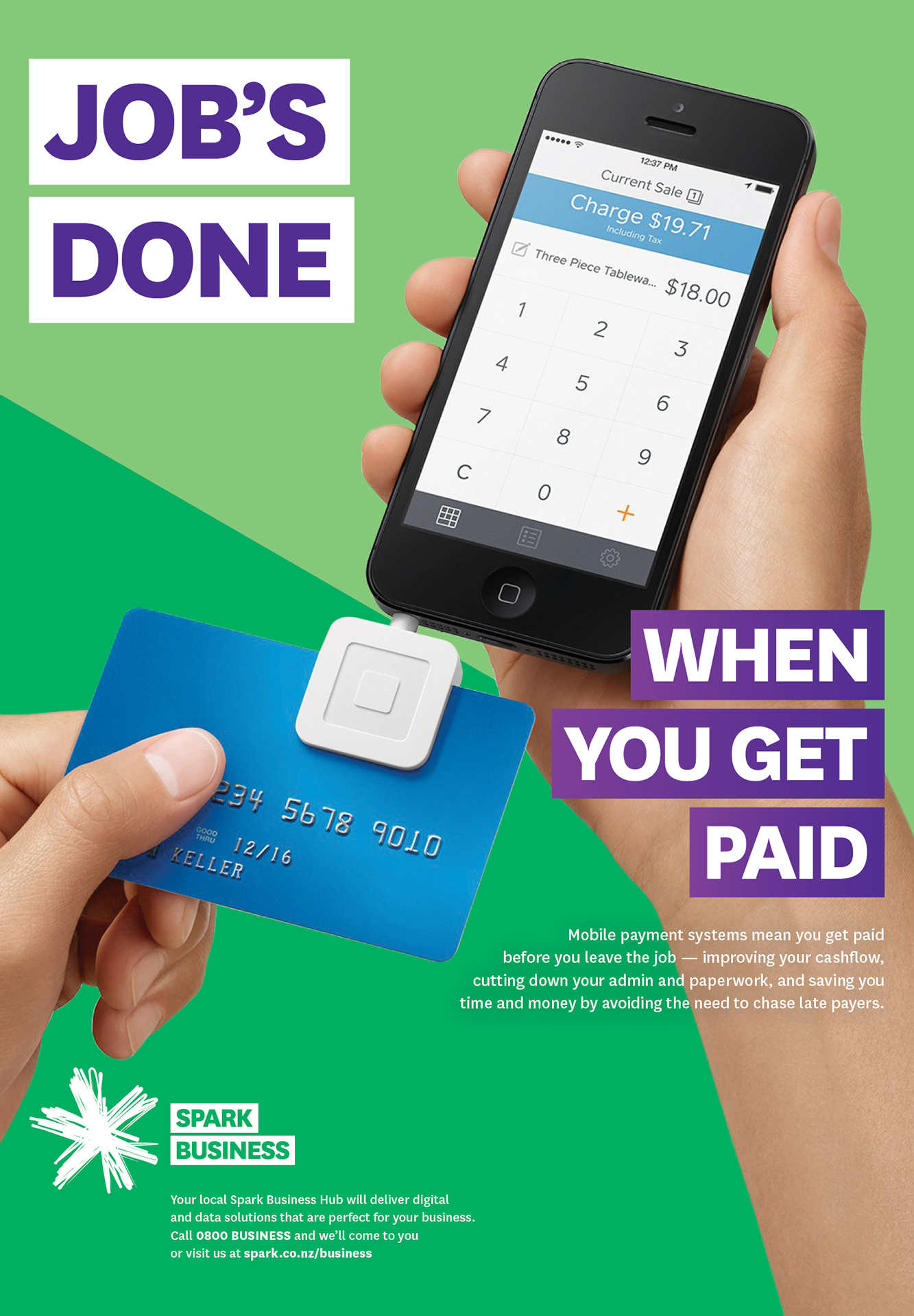 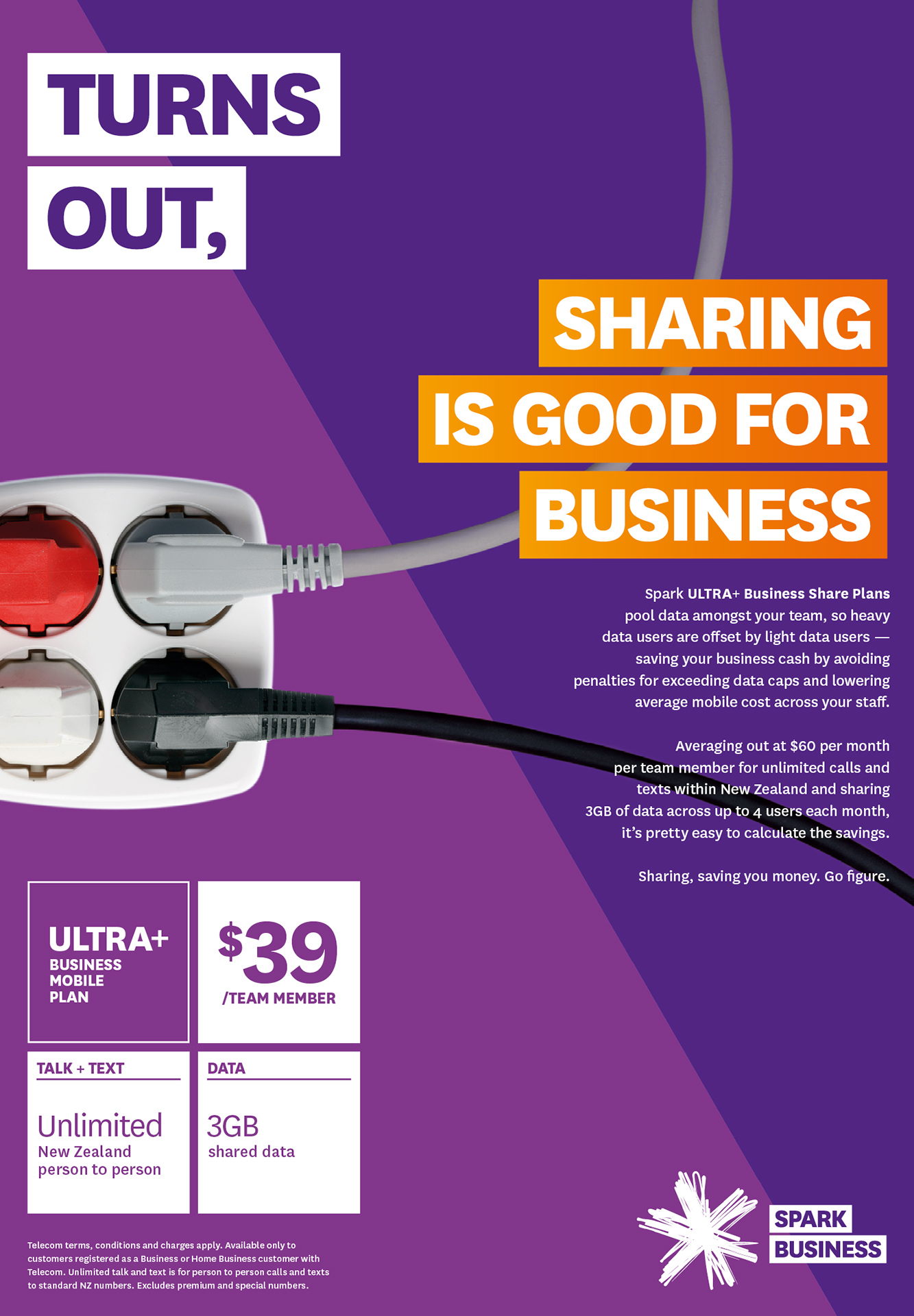 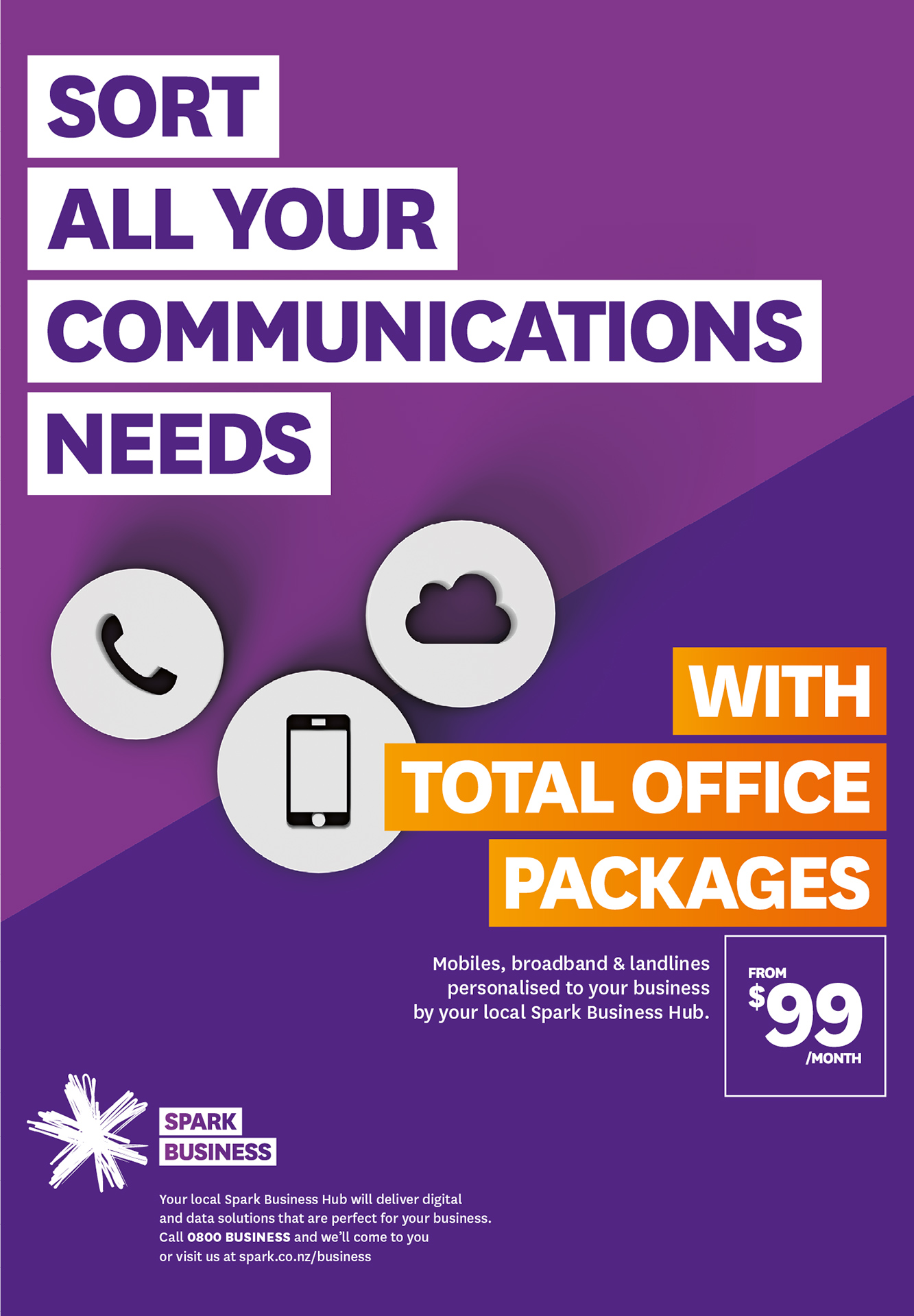 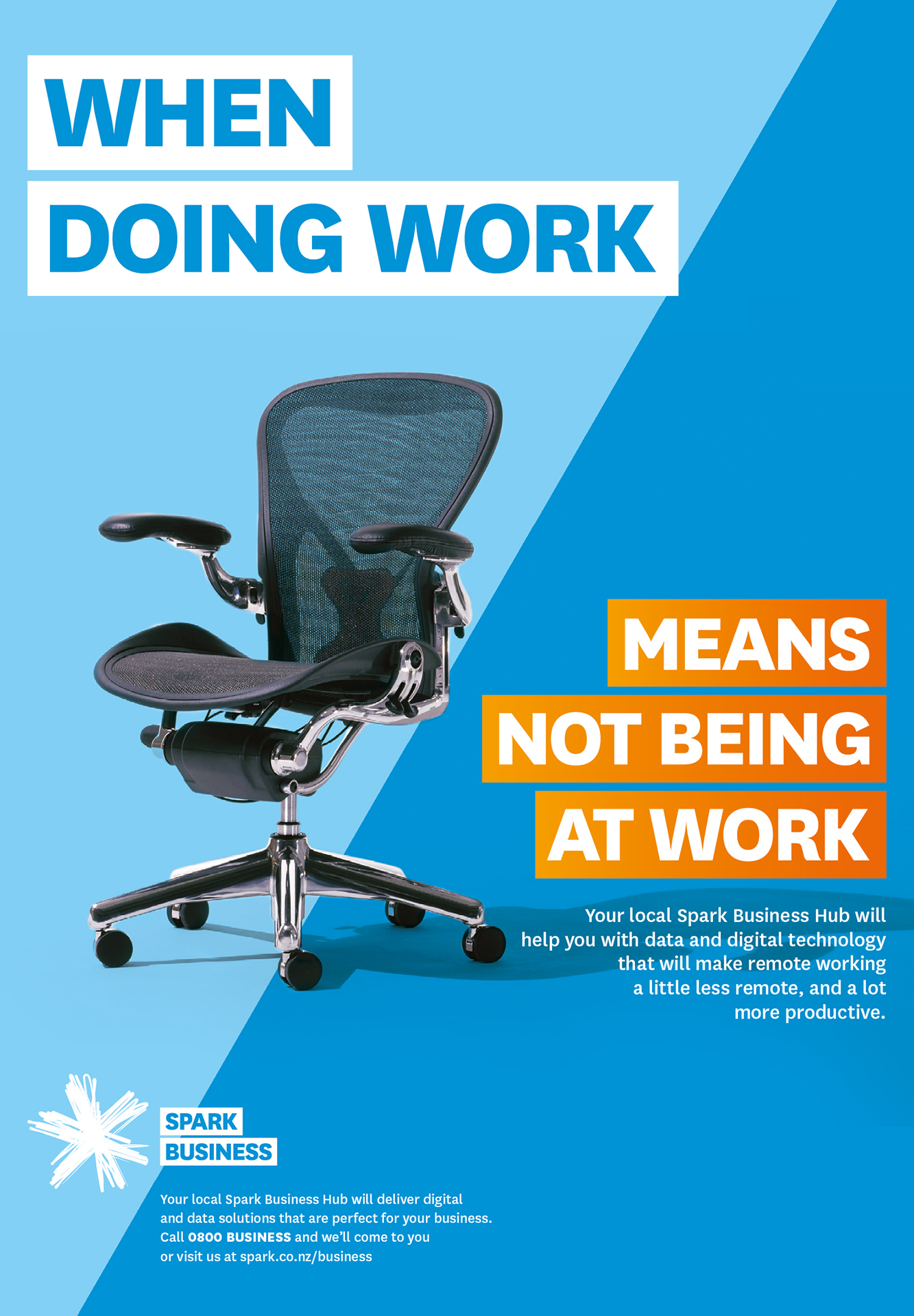